“This park is called Heroes park. It was opened in 1979. Three flags namely, the British, the French and Saint Lucian flag once flew here. We just had the Independence celebrations and not one flag was flown here. I have lamented my concerns to the powers that be but to no avail. This is such a shame.” 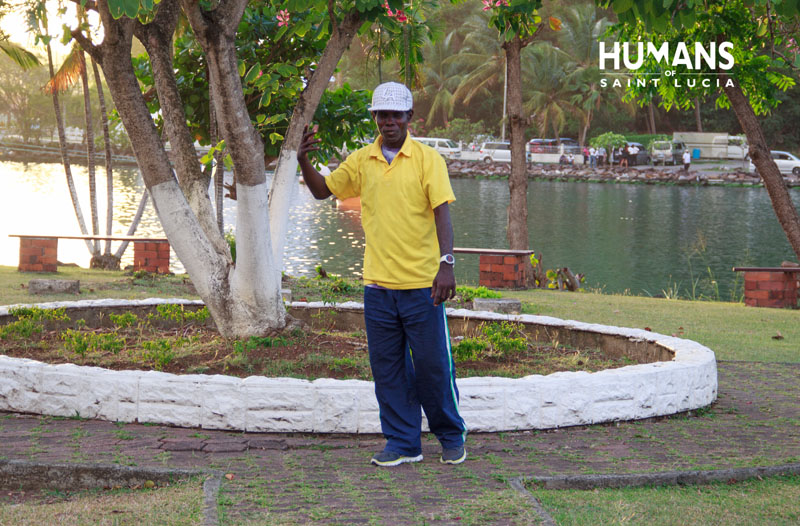