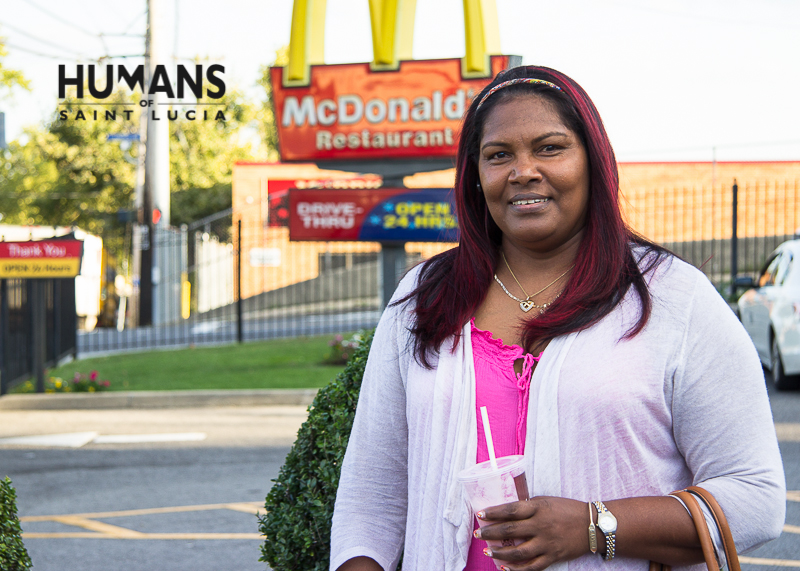 “Growing up in Saint Lucia, I always wanted to do ‘boys’ stuff like climbing trees and karate however, my father wanted me to do ‘girlie’ stuff.  Deep down I was never a ‘girlie’ girl but never got a chance in my younger years to be the real me.  In any event, when I moved to the U.S I enrolled in karate school and soon after I began to compete. At my very first fight, my opponent was twice my size.  I was scared but when she hit me that all changed.  I really hate people hitting me so when she did, I brought it on.   Since then [2003], I have never been defeated.  I can boast that in my division, I am undefeated.  I have suffered a broken leg and a finger but that won’t stop me. I don’t think that I would have been into karate had I stayed in Saint Lucia so I have no regrets of making this move to the U.S.  However,  Saint Lucia will always be my home and if you are coming to visit me bring me some breadnut (chatany) or some mango pon.” 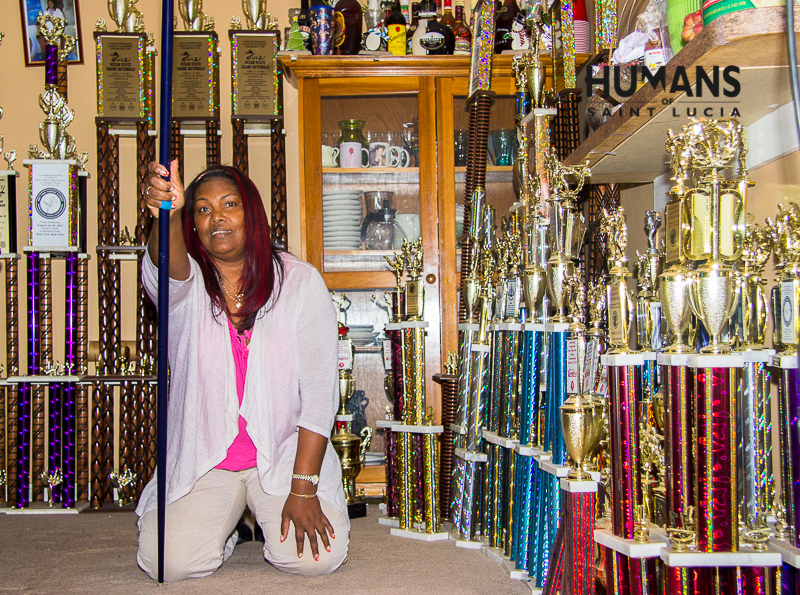